this lovely tall case clock was made in shropshire (aka ‘salop’) by isaac wood. apparently most of the family members were clockmakers, although i can’t imagine how isaac actually had the time to make a clock:

Isaac Wood (brother of Capt Wood and uncle of the diarist JC Wood) was a prominent Shrewsbury citizen: watchmaker, editor of the “Salopian Journal”, and enthusiastic promoter of the Shrewsbury House of Industry. The building was originally Dr Coram’s foundlings’ hospital, and later housed Dutch prisoners of war, before its incarnation as the Shrewsbury House of Industry in the 1790s, a literate protagonist of which was Isaac Wood. Wood was also secretary to the Salop Fire Office, subscriber to the rebuilding of the town’s English bridge in 1765, and secretary to the Unitarian Church in Shrewsbury’s High Street. Samuel Taylor Coleridge’s letter to him of 1798, declining a preaching position at the church, has been preserved.

hand carved hands (already ‘old school’ in 1780!), cross-banding on the case, dots on the chapter ring, everything but the top fretwork with red behind it looks original. that top piece would have originally been a single piece of wood carved out with a more symmetrical design, but i like the overall look (as long as you don’t look too closely! 😇).

you can see more photos at: https://clockhappy.com/clock/116 … click on the main image or ‘gallery’ in the top nav choices. 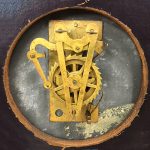 the clock featured on this blog's home page was made in 1568 and tells you the date, the day of the week, and even the positions … END_OF_DOCUMENT_TOKEN_TO_BE_REPLACED 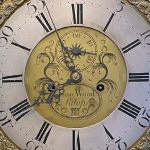 this lovely tall case clock was made in shropshire (aka 'salop') by isaac wood. apparently most of the family members were … END_OF_DOCUMENT_TOKEN_TO_BE_REPLACED 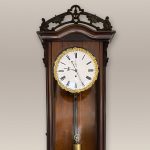 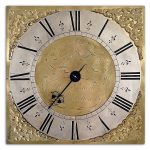 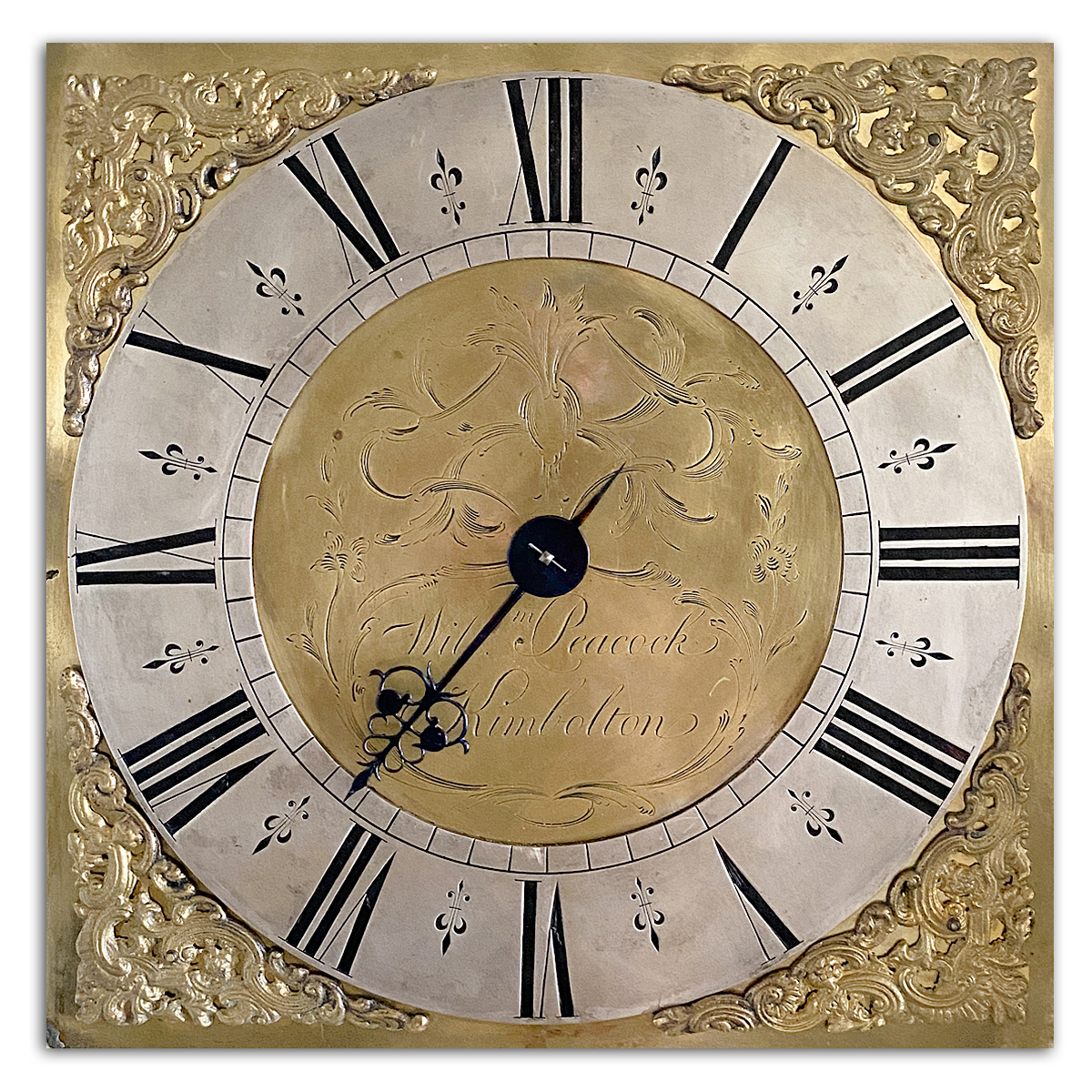 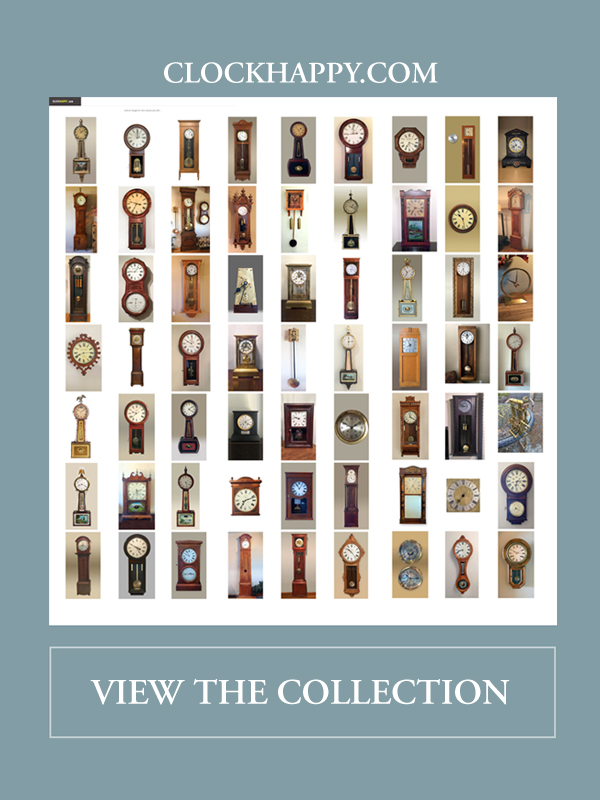